Different series of drawings each relate to a specific basic need such as food or housing and proposes a way for people to take matters into their own hands through civil disobedience and social uprisings. The drawings are all situated in cities and oftentimes the basic need that the drawings deal with is not represented in the drawing itself. The drawings are also deliberately incomplete and leave a large part of the paper untouched, inviting the viewer to take an active role and to use their imagination and creativity to complete the possible world projected by the drawing. Although the drawings accurately represent streets in Lisbon, due to the diminutive information they could be set in any European city. To reach a larger audience than one unique drawing could, the artist also created enlarged copies of relevant fragments of the drawings and pasted them on buildings in both Amsterdam and Lisbon, recreating the scene in the drawing using both the two-dimensional drawing itself and the actual, three-dimensional built environment. 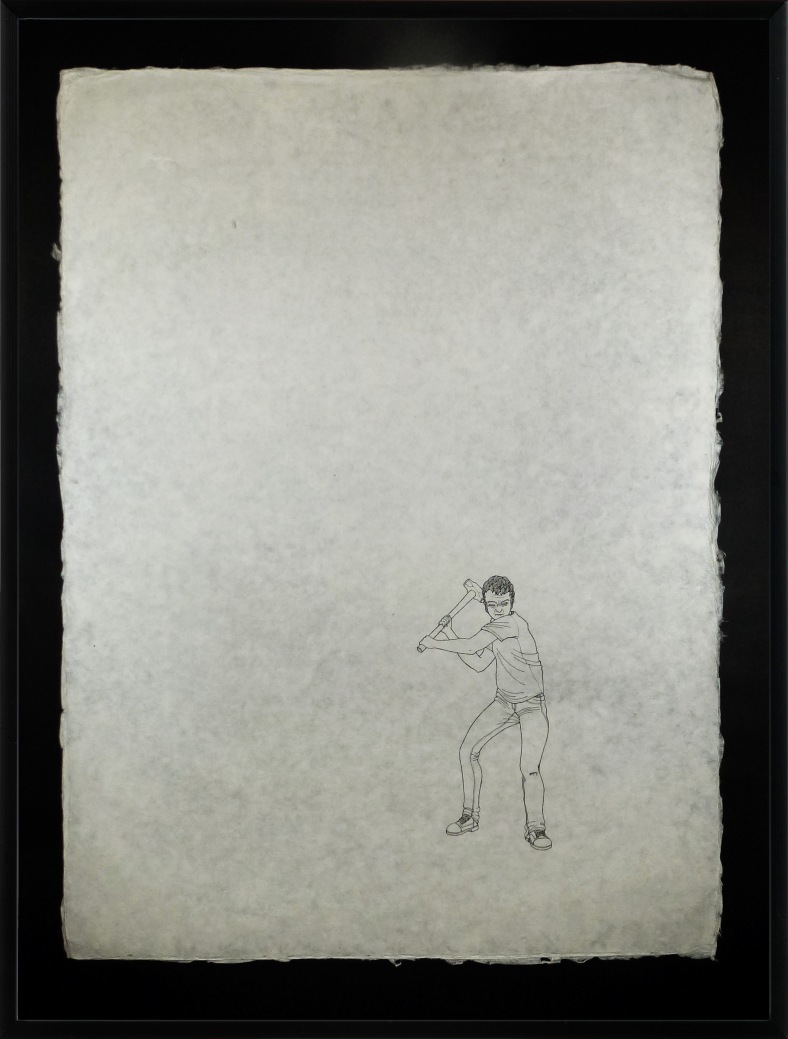 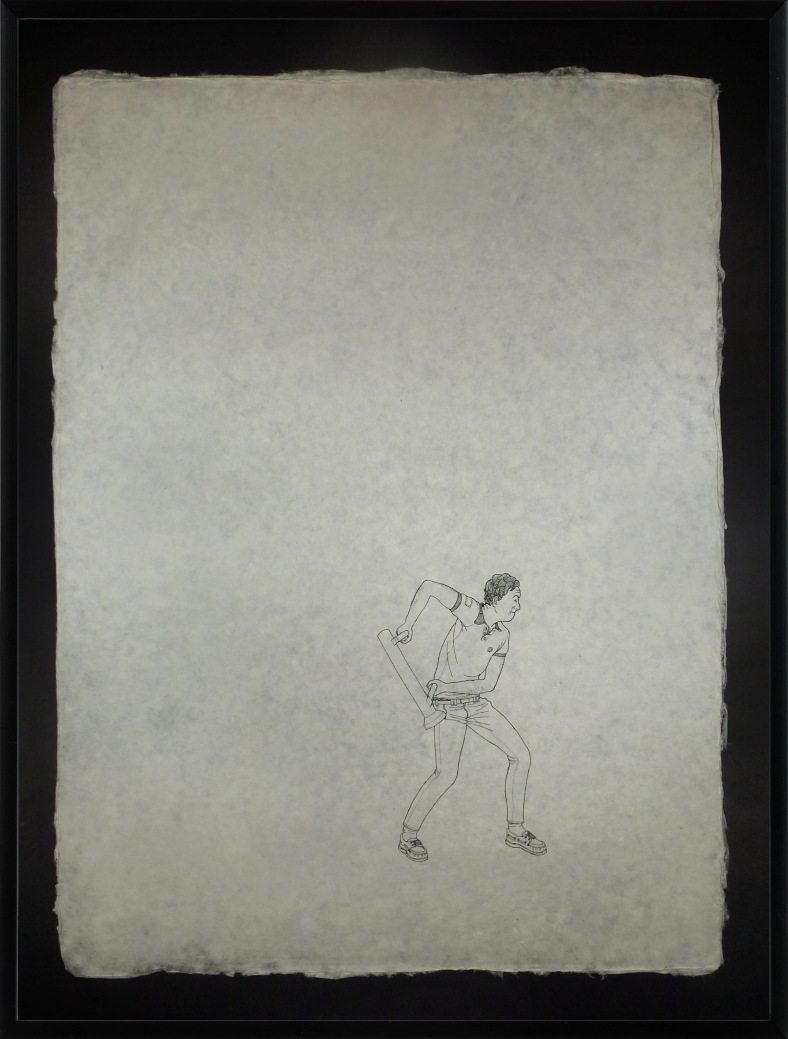 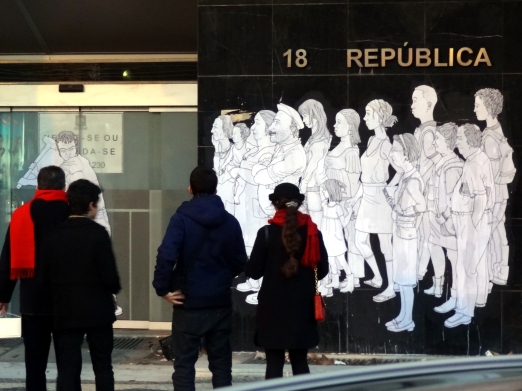 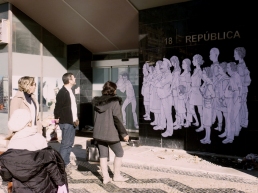 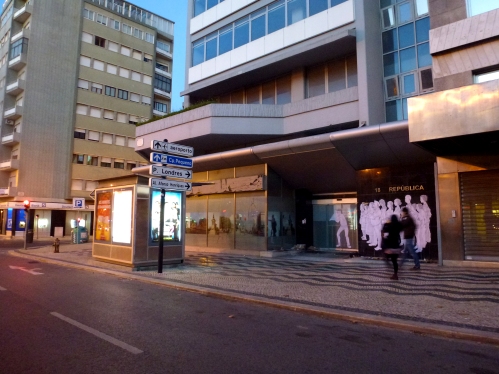 These drawings were glued on the entrance of a 12 store office building that has been sitting empty for years, on the Av. da República 18, one of the city’s largest and most central streets. In times of crises, when the banks foreclose so many people’s homes, sometimes forcing entire families to sleep on the street, favouring real estate speculation to compassion is immoral. 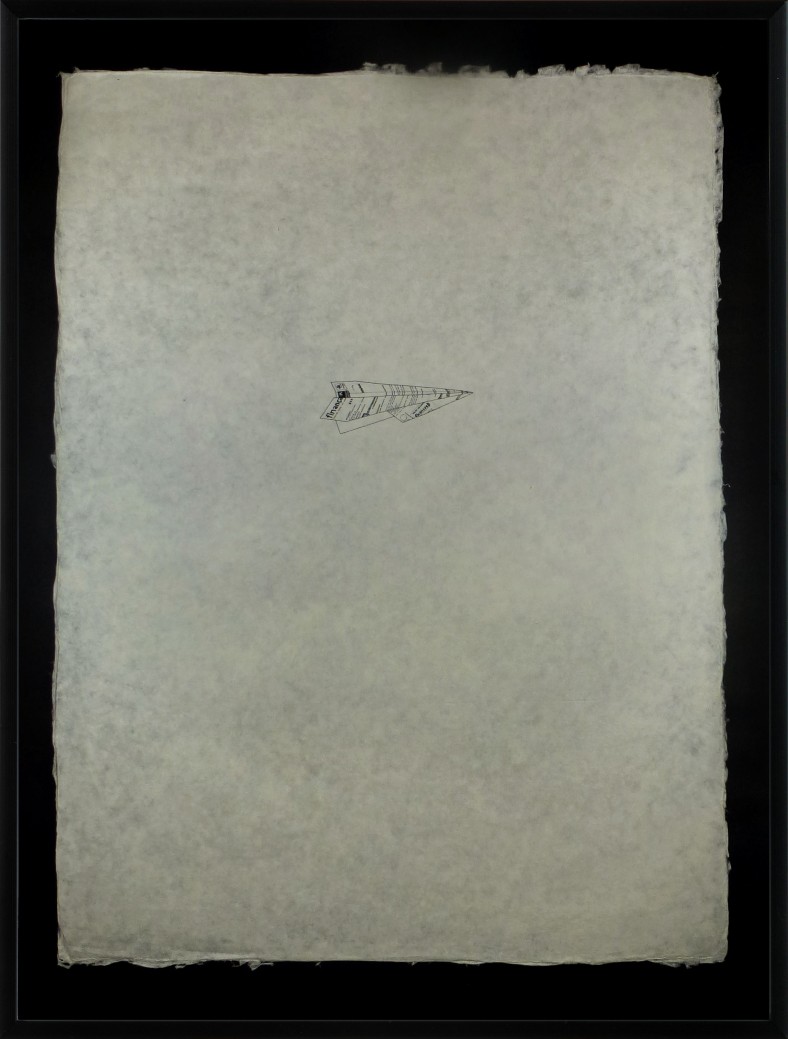 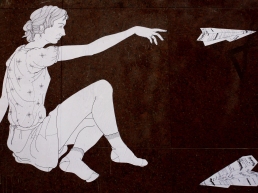 These drawings were pasted on the wall of the post office on Santa Justa street; one of the most central post offices in Lisbon, where many people go to pay their taxes. If a corrupt government declares the end of the welfare state and public services are either being privatised, sold for pennies on the dollar, or just disappear, why pay taxes? 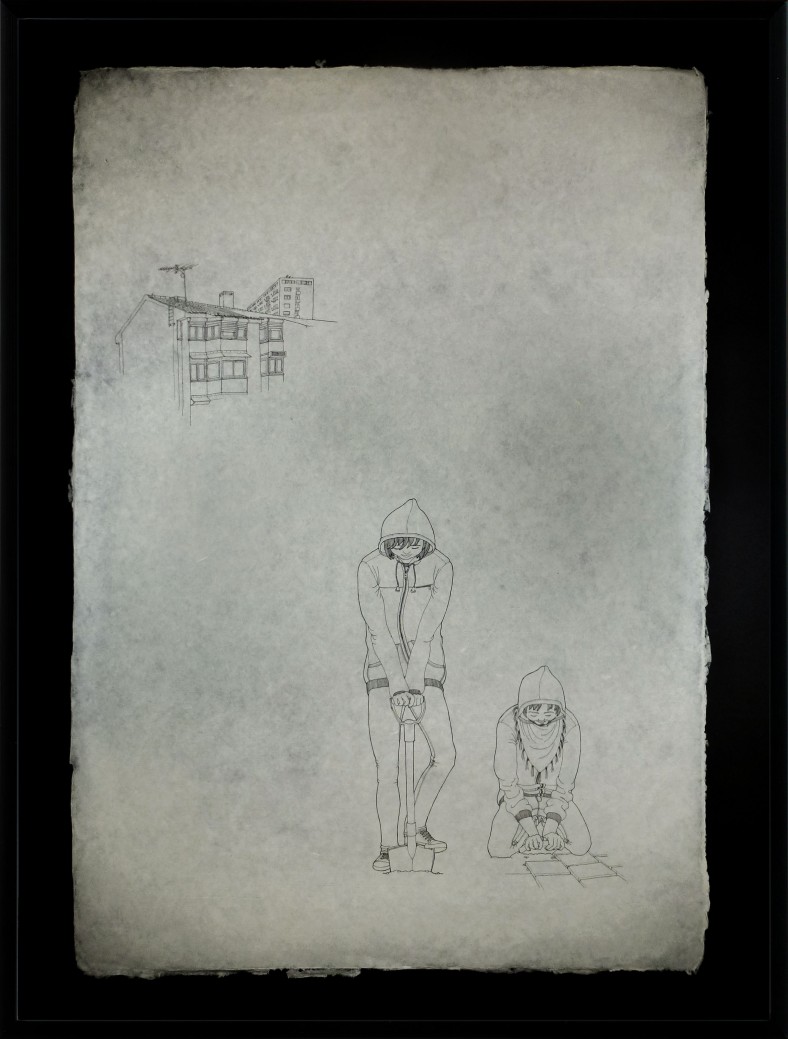 These drawings were placed in the Graça neighbourhood, in front of the former Monte garden; a vegetable garden built and maintained by the local community on a neglected piece of land. Without consultation the City Council of Lisbon destroyed the garden in 2013 and divided the land up into smaller plots that locals can rent. One out of every three children is Lisbon suffers from hunger as a direct result of lack of money.